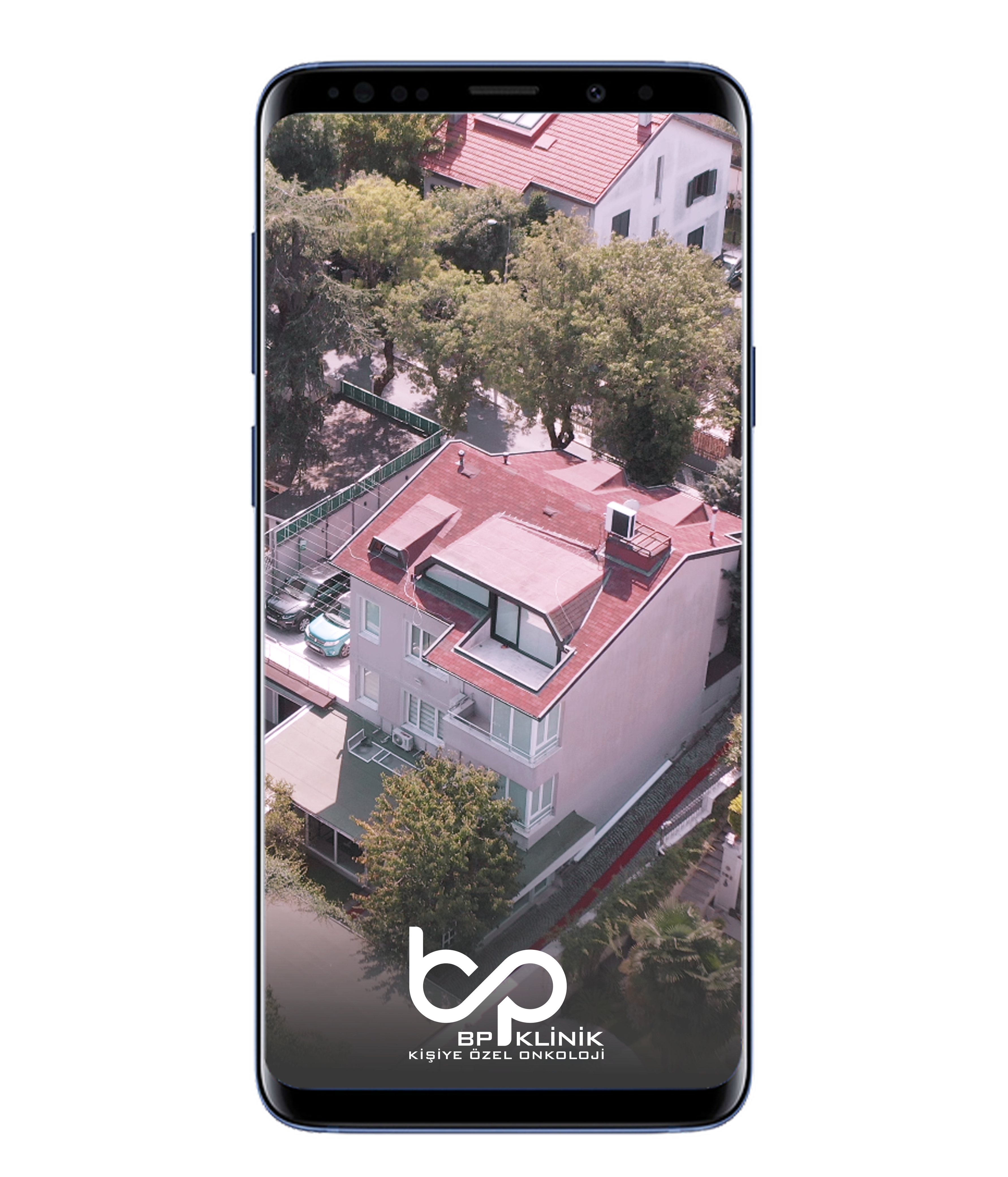 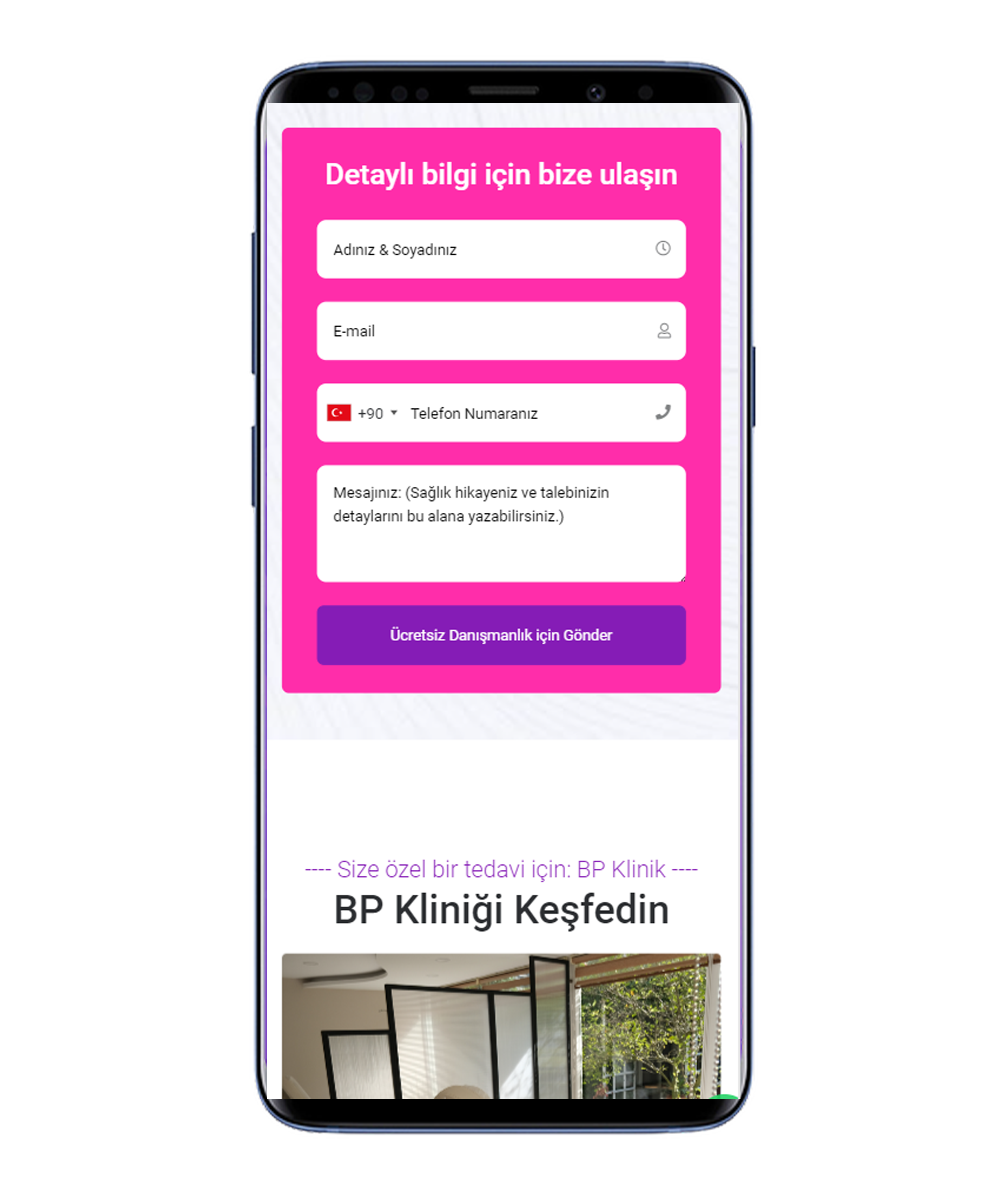 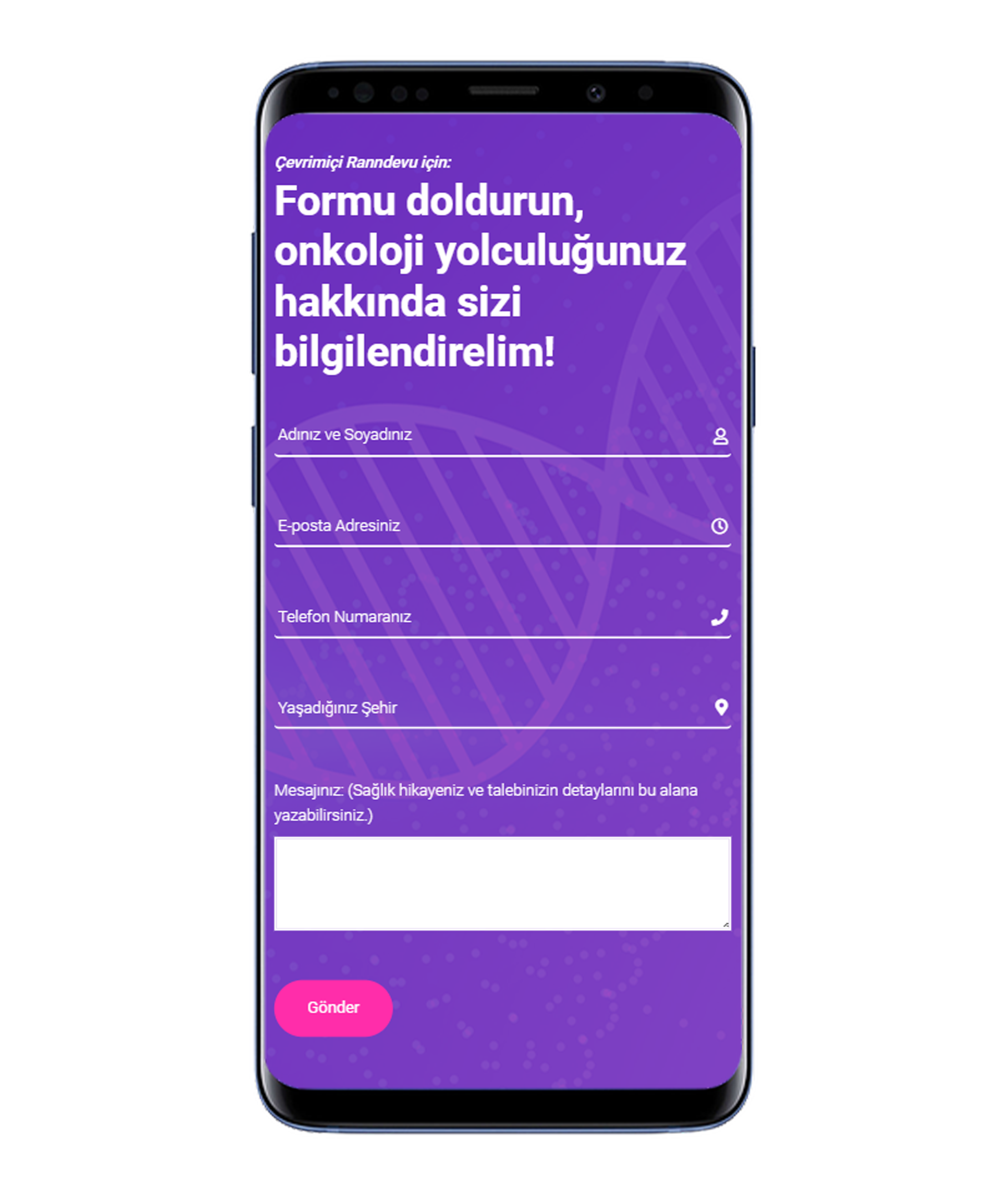 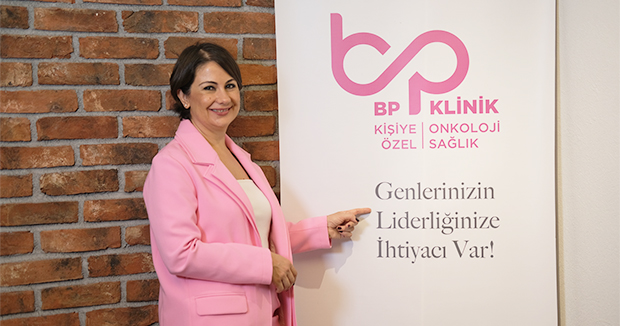 Unlike surgery or radiotherapy, which only affects the place where it is administered, chemotherapy reaches every part of the body through the blood circulation after the drugs are taken into the body.

The doubts we have expressed about the effect of alternative methods on chemotherapy are also valid for traditional medicine drugs. Some drugs can interact with chemotherapy drugs, increasing or decreasing each other's effectiveness. It is absolutely necessary to consult the medical oncologist who gives the treatment about the drugs given by other doctors or the drugs and herbs recommended on social media, television.

Who and How Is Chemotherapy Given?

A single drug or a combination of several drugs can be used in the treatment. Combination drugs will act on different stages of the cell division cycle, increasing the likelihood of being effective. Which drugs will be used in the treatment; The decision is made depending on factors such as the tumor type, location, prevalence, age and general condition of the patient, and whether he has other diseases. The duration and frequency of administration of drugs are determined by the medical oncologist according to the condition of the patient and the disease.

If chemotherapy is given alone, it is generally given every 3-4 weeks. If it is applied simultaneously with radiotherapy, it can be applied weekly or daily. This interval should not be such that the patient cannot handle it and side effects may occur. Long intervals may leave time for the tumor to recover. Chemotherapy should be given by trained doctors, nurses and health personnel, who are experts in the subject, in a hygienic environment, with the utmost attention to medical sensitivities.

For what purposes is chemotherapy used?

In treatment choices that vary according to many characteristics of cancer, chemotherapy can be used alone, or it is usually used in combination with surgical intervention, radiotherapy and other treatment methods.

The situations in which chemotherapy treatment can be used are listed below.

To minimize the mass before surgery or radiotherapy (neoadjuvant)
As a preservative (adjuvant) to kill cancerous cells that remain after treatment and cannot be detected by imaging methods
Palliative chemotherapy is applied in order to increase the quality of life and prolong life in recurrent or metastatic species.
The doctor decides on the use of chemotherapy. While making the decision, many factors such as the type of cancer, chemotherapy history, if any, and the presence of additional diseases should be considered.

• Shrinking the tumor before surgery or radiotherapy,

• To prevent the recovery and spread of the tumor after surgery or radiotherapy, to increase the effect of radiotherapy, which we call the "radio-sensitizing" effect, simultaneously with radiotherapy,

• To prolong the patient's life by keeping the cancer under control, even for a while.

It is a classic application method. Chemotherapy is given directly into the vein. For this procedure, veins on the forearm or the back of the hand are generally preferred.

The direct application of the chemotherapy drug to the tumor through the artery feeding the cancerous cells is called the intra-arterial method. In normal chemotherapy, the given drug first goes to the heart and lungs, and then its density decreases and disperses throughout the body. Intravenous chemotherapy is preferred to distribute the drug throughout the body in cancer that has spread to many organs.

Oral (by mouth) in pill form

Oral chemotherapy drugs, which come in pill, capsule, or liquid forms, are taken by mouth. Many smart drugs are taken orally with this method.

The BP Clinic is a center that is unique in our country and serves with the motto of “personal health, personalized oncology” with physicians and specialists from mixed disciplines. Contrary to the health system accustomed to treatment, it also offers healthy life support privileges so that our valued visitors do not get sick.

Fill in the form and let us inform you about your oncology journey!

How can we help you?

We are with you with our personalized treatment solutions!

We provide services with the privileges of “personal health and personalized oncology”.

Our health experts in the field of oncology are ready to answer your questions.

We plan your journey, which starts with gene tests for your ideal health, and offer personalized solutions.

How can we help you?

We are here to assist you with end-to-end solutions on your oncology journey. What can we help you with? For detailed information, contact us.